Shopping Cart
Your Cart is Empty
Quantity:
Subtotal
Taxes
Shipping
Total
There was an error with PayPalClick here to try again

Thank you for your business!You should be receiving an order confirmation from Paypal shortly.Exit Shopping Cart

Get "Christmas with TJ" for Holiday Season

Have Yourself a merry Christmas

Connect with us today.

Music coaching, live event (online or in person) concerts. We would love to hear from you.

Congrats to Jazzy Trinity as the recipient of “2019 Best Jazz Band of the Upstate” (Greenville News). TJ Edwardz (Middle), who has been nicknamed “Stevie Legend” with artistic capabilities of both Stevie Wonder and John Legend, is a native of Greenwood SC. He and Carlton Jamison (Left, Drums) met while Carl played percussion at Lander University. Kevin Kennedy (Right) aka “Santana” hails from Detroit Michigan. These musicians have blazed a trail in USA, Italy, London, Dublin, and Russia, playing and singing awesome music .

I Want a Music Coach

Book "The Best" on The Bash

-Please allow 24 hours to respond to your inquiry unless the event is 24hrs or less. Thanks.

Due to constant weekly changes in our performance schedule, click link before or follow our events page @JazzyTrinity on Facebook or text JazzyTJ to 24251 to get notices.

Click Here to View Our Updated Calendar on "The Bash"

Unless otherwise noted via social media or through text message, JAZZY TRINITY will play each Friday at Red at 28th Greenville starting March 2021. Each show will start at 8:30 pm and the 2nd set at 10pm. We have been changing decades each week in order with old school focus 60-70s week 1 , 80s week 2, 90s week 3, and 2000's and beyond week 4. You are also welcome to view the band's music menu and request whatever song you'd like or sing with the band if feasible. 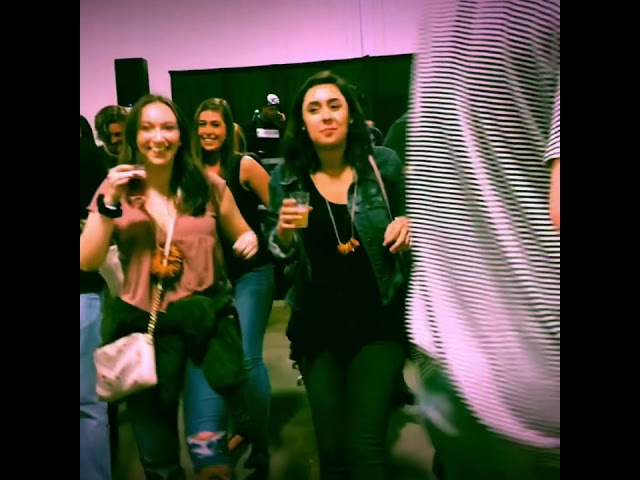 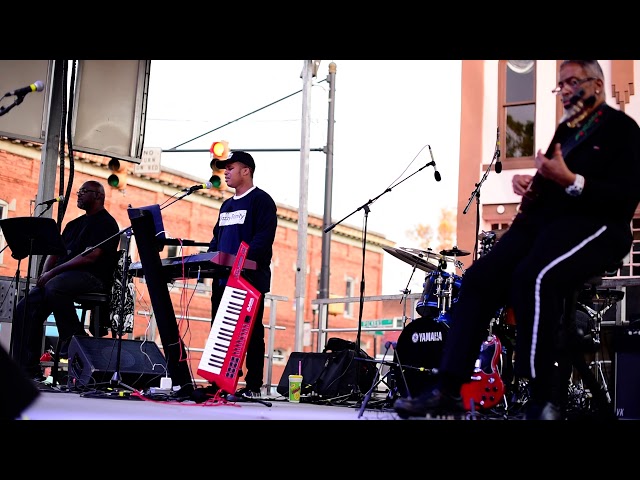 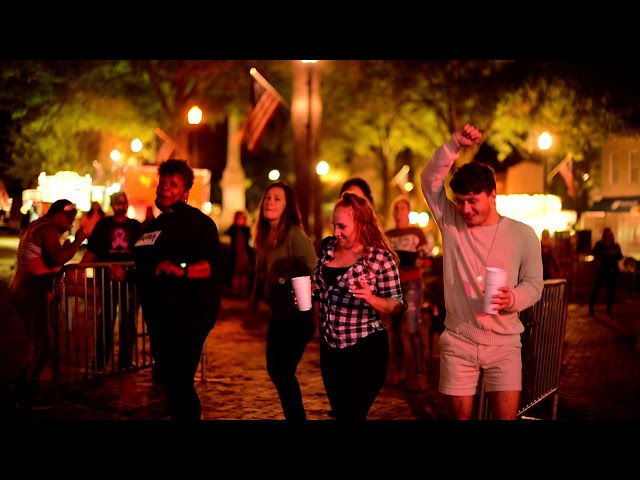 This band has a smooth sound for your wedding and reception. Jazz and relaxing vibes are played during cocktail hour, line dancing your favorite jams and much more during the dancing part of the evening.

Jazzy Trinity is comprised of three musicians who also play in church on Sundays so we know how to usher in the spirit of God and will be delighted to be a part of your worship experience.

From Rock and Roll, R&B, Jazz, to shagging the night away, you will always find Jazzy Trinity playing your favorite tunes at your special event.